The Cause of Alzheimer According to Prophet Mohammad

People across the world have protested against Israel's attack on an aid-carrying convoy bound for Gaza that left several pro-Palestinian activists on board dead and many more injured.

The Freedom Flotilla, a convoy of six ships carrying hundreds of activists, politicians and journalists from around the world, was trying to break the Israeli blockade on Gaza and deliver about 10,000 tonnes of basic aid including food, medicine, and construction material.

Israel said activists with bats and knives were the first to attack the gun-wielding troops when they boarded the ship; the flotilla's organisers said Israeli forces opened fire first.

Ban Ki-moon, the UN chief, said he was "shocked by reports of killings and injuries" and called for a full investigation.

Several countries have called for urgent meetings on Israel's lethal use of force.

Al Jazeera's Nour Odeh and Nadim Baba report on the


reactions across the world 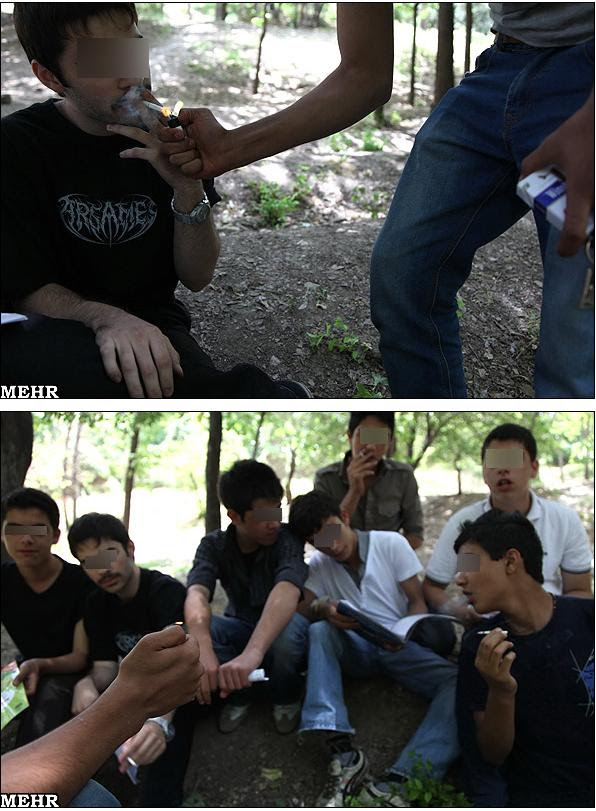 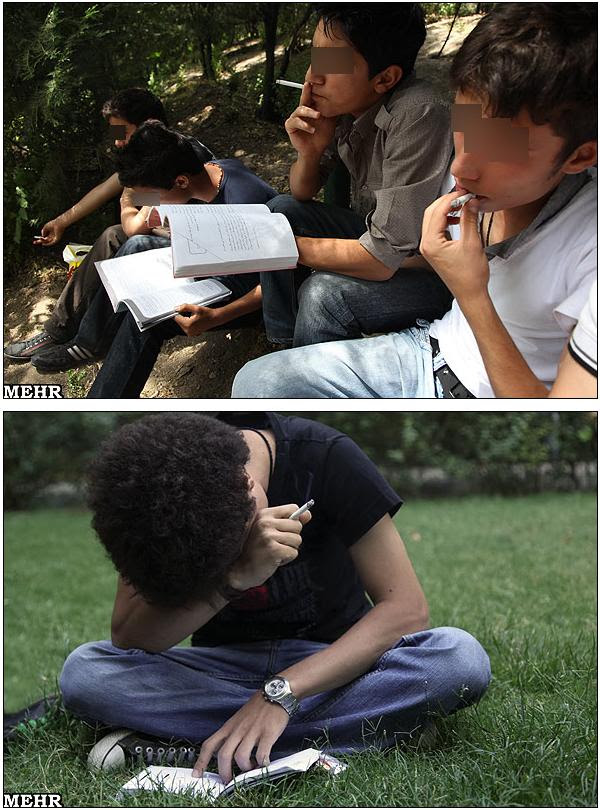 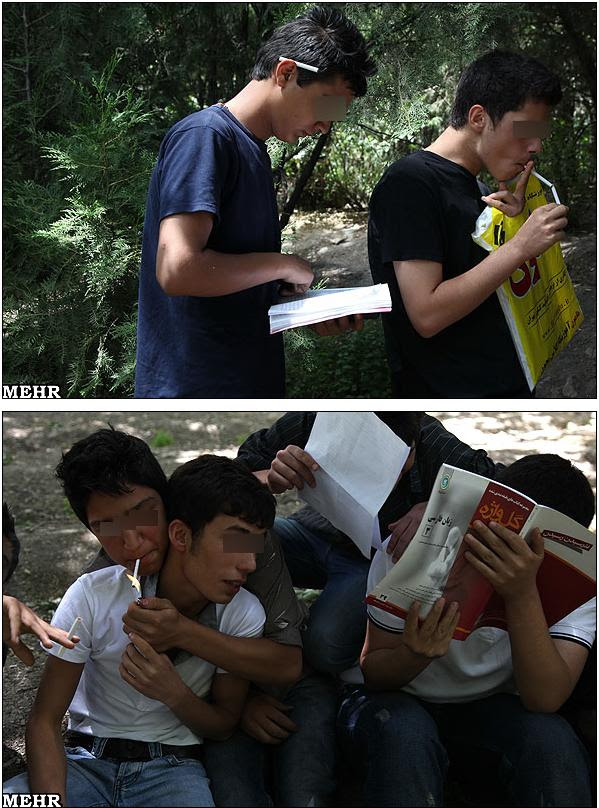 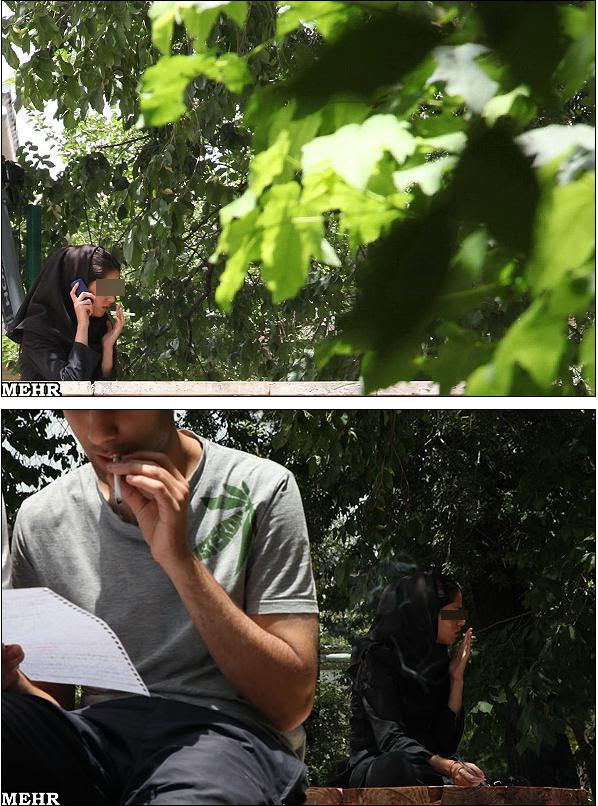 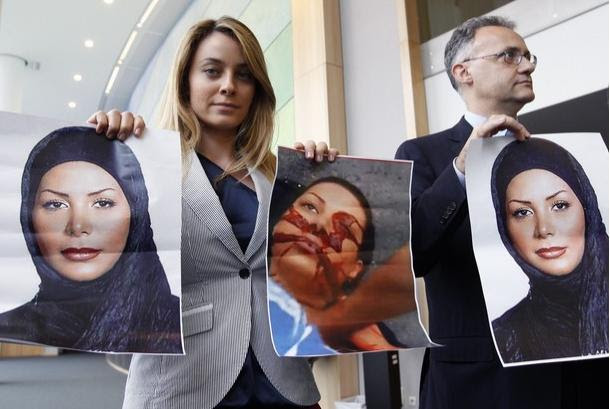 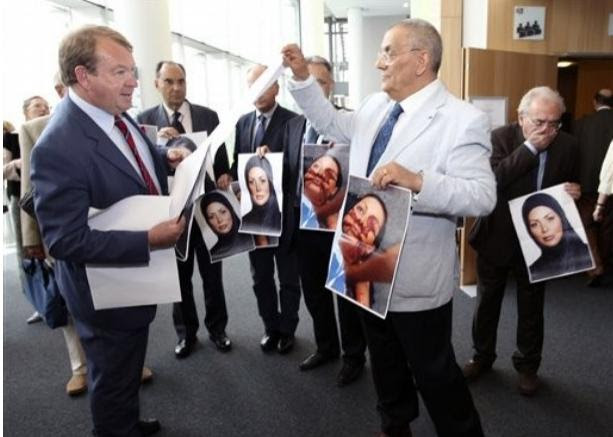