Saudi Arabia is worried – and not just about its king

xtreme caution has long been the watchword of Saudi monarchs: caution in foreign policy, and caution especially when it comes to internal change. Since 2005, when the king nervously decided it was safe to allow elections for half the members of municipal councils (the other half were to be appointed by the king), it has taken a further 10 years to get around to letting women take part.
Of course, there are good reasons for this caution. Saudis often cite the assassination of King Faisal in 1975 as a warning, linking it to his attempts at reform and especially his introduction of television, which many at the time regarded as encouraging sin.
Large sections of Saudi society, and most notably the influential religious scholars, remain deeply conservative, and this social resistance means the rulers cannot implement change – supposing they actually want to – at anything like the pace needed in a rapidly changing world. To a large extent the rulers’ hands are tied, but this is something the House of Saud has brought upon itself by hitching its political legitimacy to the Wahhabi sect. If it can’t untie that knot, it is ultimately doomed.

The more civil society opens up, the more difficult it becomes to sustain an autocracy

Enter King Salman, who, in several respects since coming to the throne in January, has thrown caution to the wind. He is burning through the kingdom’s money reserves at an unsustainable rate and has launched an unwinnable war on his southern neighbour, Yemen. This is in addition to the conflict already raging across the northern border in Iraq and the war of words with Iran in the east.
He has also made significant changes in the royal pecking order which, coupled with the recent disasters in Mecca that cost more than 800 lives, help to explain the current rumblings of discontent from within the royal family.
One Saudi prince, a grandson of the kingdom’s founder, has stuck his head partly above the parapet with a letter calling for King Salman to go – and he appears to have support from others in the clan.
The prince is also saying things that less-privileged Saudis might well wish to say, but can’t. His royal blood means he is less likely to be carted off to jail and flogged, but even he is wary of being identified by name.
This highlights a fundamental problem in the Saudi system: its unaccountable autocracy. Decisions are handed down from on high – decisions which in Salman’s case many consider to be rash, and which certainly have far-reaching implications for the kingdom’s future. In other countries these would be subjected to some kind of public scrutiny and national debate before being finalised, but not in Saudi Arabia.
A key factor here is the continued suppression of civil society activity. The more civil society opens up, the more difficult it becomes to sustain an autocracy. To the extent that people are allowed to express their views at all, this is treated as a privilege rather than a right – a privilege that the government arbitrarily grants and, if it chooses, can also arbitrarily take away.
In the absence of political parties, one traditional way for Saudis to make their views known is through the majalis – gatherings in private houses where discussion often turns to politics. Another traditional method is to petition the king, though even that can be dangerous. In 2007, 10 people were arrested over a petition that called for a constitutional monarchy.
Seemingly non-political activity by charities, cultural and youth groups or professional organisations also tends to be unwelcome, as a recent research paper from Chatham House noted:
“Establishing new associations in Saudi Arabia has always been difficult. Even charitable associations must wait years to receive government approval and registration. For instance, according to one of its founders, it took three years to establish the Saudi Cancer Foundation … It apparently took 17 years to get the Saudi Diabetes Association approved …
“Saudis say that even if Saudi professionals get together, like doctors and accountants, the government gets nervous.”
This nervousness isn’t new in Saudi Arabia or among other Arab regimes in the Gulf, but it has increased sharply during the past few years, and it is one reason for their newfound inclination towards military action. In the west, their recent displays of “muscularity” and “assertiveness” have generally been welcomed as a sign they are becoming less dependent on American military might, but that is to misread the situation. Far from being a sign of growing self-confidence, it’s a measure of their desperation. They fear being overwhelmed.
Writing in the Lebanese Daily Star after a visit to Dubai, columnist Rami Khouri described a sense of alarm sweeping through the Gulf:
“Seen from Riyadh, Kuwait and Abu Dhabi, the world around the mostly wealthy oil-producing [Gulf Cooperation Council] states has been turned on its head in the last four years. Every major geo-strategic potential threat or fear that they have quietly harboured for years has started to materialise – virtually simultaneously.”
Khouri went on to enumerate what are, for the Gulf states, terrifying developments: the street revolutions of 2011 that overthrew several Arab leaders (coupled, more generally, with growing popular aspirations towards democratic pluralism throughout the region), the rise of Muslim Brotherhood parties; the current turmoil in Libya, Iraq, Syria and Yemen, which has also spawned a plethora of jihadist groups and militias; the growing influence of Iran; and concerns that the US is trying to disengage itself from the Middle East. Each of these is dangerous for Gulf rulers, Khouri said, but together they “take on the dimensions of a tsunami”.
Then there’s the money. The Saudis have plenty of it, and that’s a large part of the problem. Splashing out riyals has become the remedy of choice whenever they get into difficulties.
Early in 2011, alarmed by the uprisings in Tunisia, Egypt and Libya, King Abdullah sought to buy off local opposition with a $133bn spending package which included more housing and medical facilities, more welfare benefits, and bonuses for government employees.
But getting into the habit of throwing money at problems has other negative effects. It has made the kingdom far less inclined to explore and adopt non-monetary solutions.Aside from these domestic considerations, military adventures abroad can only add to demands on the kingdom’s finances, and though its pockets are still very deep, they are certainly not bottomless.
The recent hajj disaster may be a case in point. Vast amounts of money have been spent on showpiece construction projects to improve the facilities for pilgrims and, at least in theory, to make the hajj safer. What seems to have been missing from this was a more humdrum effort to establish some better thought-out methods of crowd management.
The kingdom can’t continue like this indefinitely and, increasingly, Saudis know it.
Topics
Publié par azadeh à l'adresse ۲۳:۱۲ هیچ نظری موجود نیست: 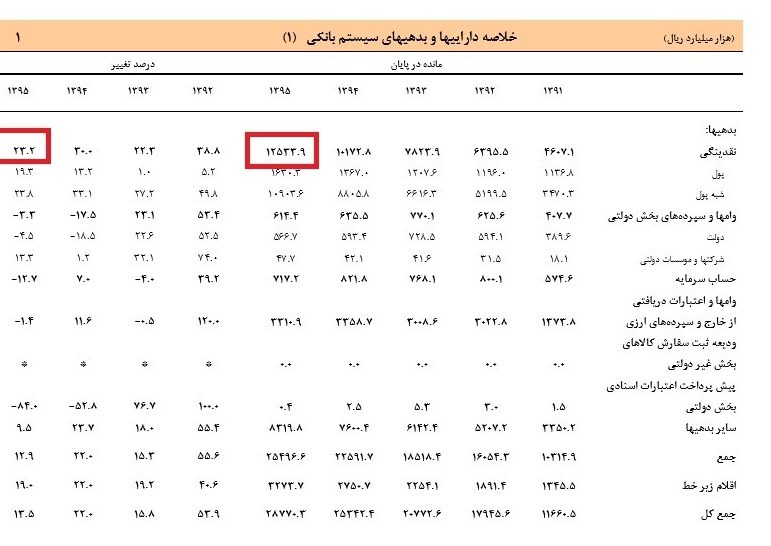 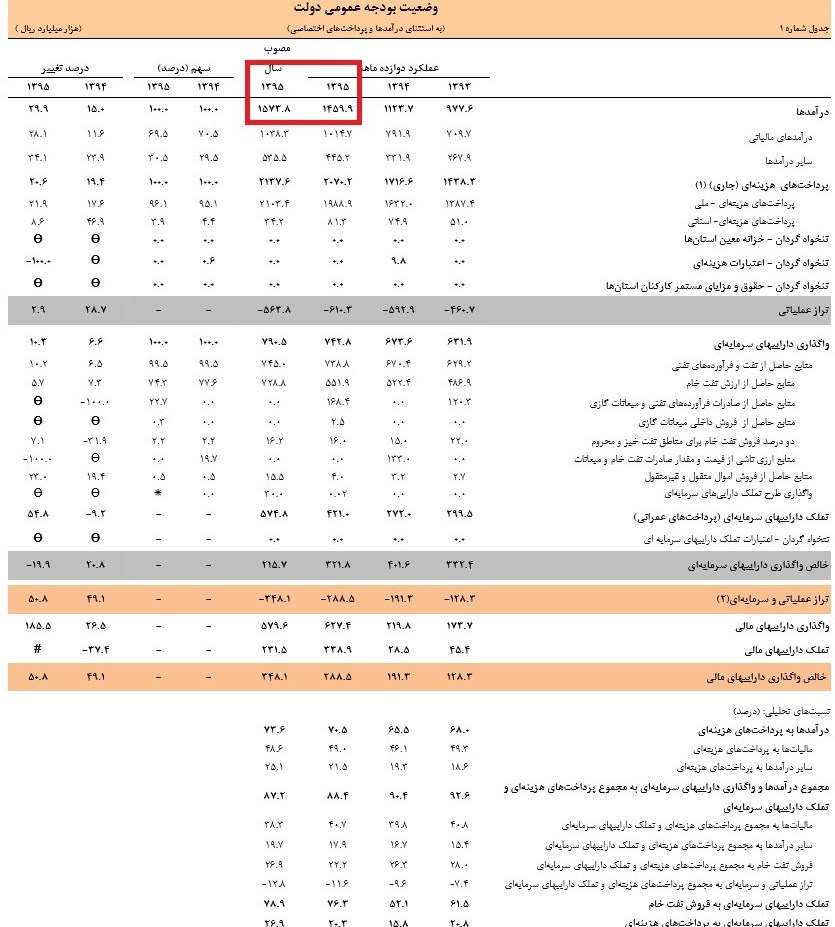 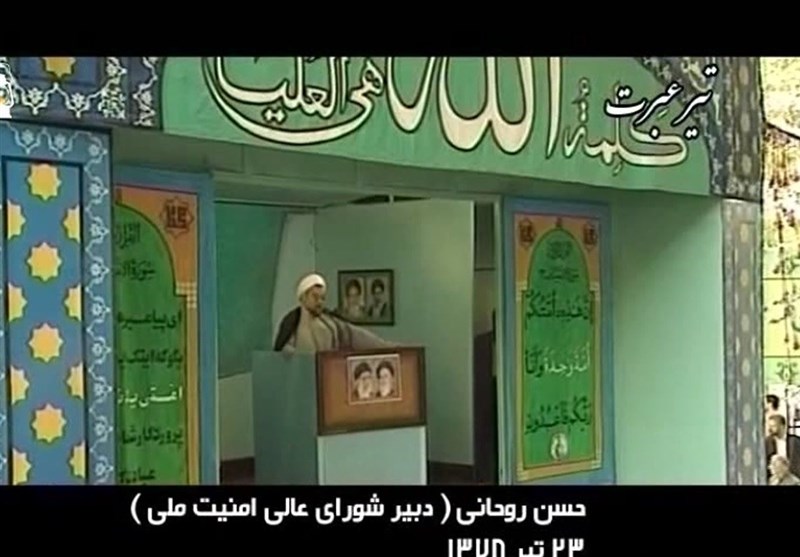