Portrait of Emma Goldman in the series “All Our Heroes Have Criminal Records.” Artwork by Sean Richman/Ad Astra Comics.
Emma Goldman (June 27, 1869–May 14, 1940), was an anarchist and early advocate of free speech, birth control, women’s equality, and unions. After reading Richard Drinnon’s biography of Emma Goldman, Rebel in Paradise, Howard Zinn read Goldman’s autobiography, Living My Life.
As a historian with a PhD, Zinn was astonished he had never learned about Goldman in his studies. “Here was this magnificent woman, this anarchist, this feminist, fierce, life-loving person.” Zinn began assigning Living My Life to his students who “loved it. They found in her what I found in her: free spirit, bold, speaking out against all authority, unafraid, and as the title suggests, living her life, as she wanted to live it, not as the rules and regulations and authorities were telling her how to live it.” Zinn continued to use her writings in his classes and wrote a play about her titled Emma.
The following is an excerpt from Chapter 10 of Howard Zinn Speaks, “Emma Goldman, Anarchism, and War Resistance,” in which Zinn recounts the Haymarket Affair, commemorated as May Day, an event that led to Goldman’s life long commitment to activism. Resources for learning more about Goldman and labor history follow.
_______________________________________________ Emma Goldman addressing a crowd at Union Square, New York, May 21, 1916.
By Howard Zinn
I wrote a play about Emma Goldman, and I had to make a decision. Her life was so long and full, and there’s always in any work of art a problem of what do you leave in and what do you leave out. And there’s so much to her life, so I started with her as an immigrant girl, a teenager living in Rochester, New York, and working in the factory. Her political awareness taking a leap in 1886 at the time of the Haymarket Affair. How many of you know about the Haymarket Affair? I always have to take little polls, to avoid telling people what they already know. Of course, I don’t mind telling people what they already know—we all have to be reminded, right? Again and again. But the Haymarket Affair occurs in the midst of labor struggles all over the country for the eight-hour day. Engraving of the seven of the eight Haymarket Martyrs.
There’s a strike against International Harvester Company in Chicago. The police come. It’s the usual scene, police vs. strikers. But the police fire into the strikes and kill a number of them. At that time, Chicago was a great center for radical activity and anarchist groups. And the anarchists call a protest meeting in Haymarket Square. It’s a peaceful meeting, but the police barge into the meeting, a bomb explodes in the midst of the police, a terrorist attack. Nobody knows who threw the bomb. But you know, when a terrorist attack occurs, it doesn’t matter whether you know or don’t know. You’ve got to go after somebody. The police have to find somebody. So they find eight leading anarchists in Chicago. Nobody can tie them to the throwing of the bomb, but they’re anarchists. We have conspiracy laws. Conspiracy laws are very interesting. With a conspiracy law, you can tie anybody to anything. You don’t have to do anything to become the defender in a political conspiracy trial. So they quickly find these eight anarchists guilty of conspiring to murder, and they are sentences to death. Emma Goldman is aware of this. It goes up through the courts. The American judicial system is a wonderful system. Once gross errors have been made at a lower level, it’s very often hard to overcome that because the higher courts will limit themselves in what they can review. They’ll say, “Well, the jury and the judge considered the facts in this case, so all we have to deal with are the legal niceties, and we can’t go over the facts.” In any case, the Illinois Supreme Court approved the sentences. Emma Goldman’s grave in Forest Home Cemetery in Illinois, near those of the anarchists executed for the Haymarket Affair.
The Haymarket Affair had become an international case. It was one of those cases that captured the imagination of caring people who see injustice. In our time, we’ve had so many such cases: the Rosenbergs, and Mumia Abu-Jamal, all these cases that become international causes. That was true of the Haymarket Affair. George Bernard Shaw sent a telegram to the Illinois Supreme Court, saying, “If the state of Illinois needs to lose eight of its citizens, it could better afford to lose the eight members of the Illinois Supreme Court.” It didn’t help. Four of them were hanged, and when the news came out and Emma Goldman heard about it, it excited her to the point of fury. She soon left Rochester, left her family, left a husband, almost an arranged marriage when she was so young. She went to New York and joined a little anarchist group. 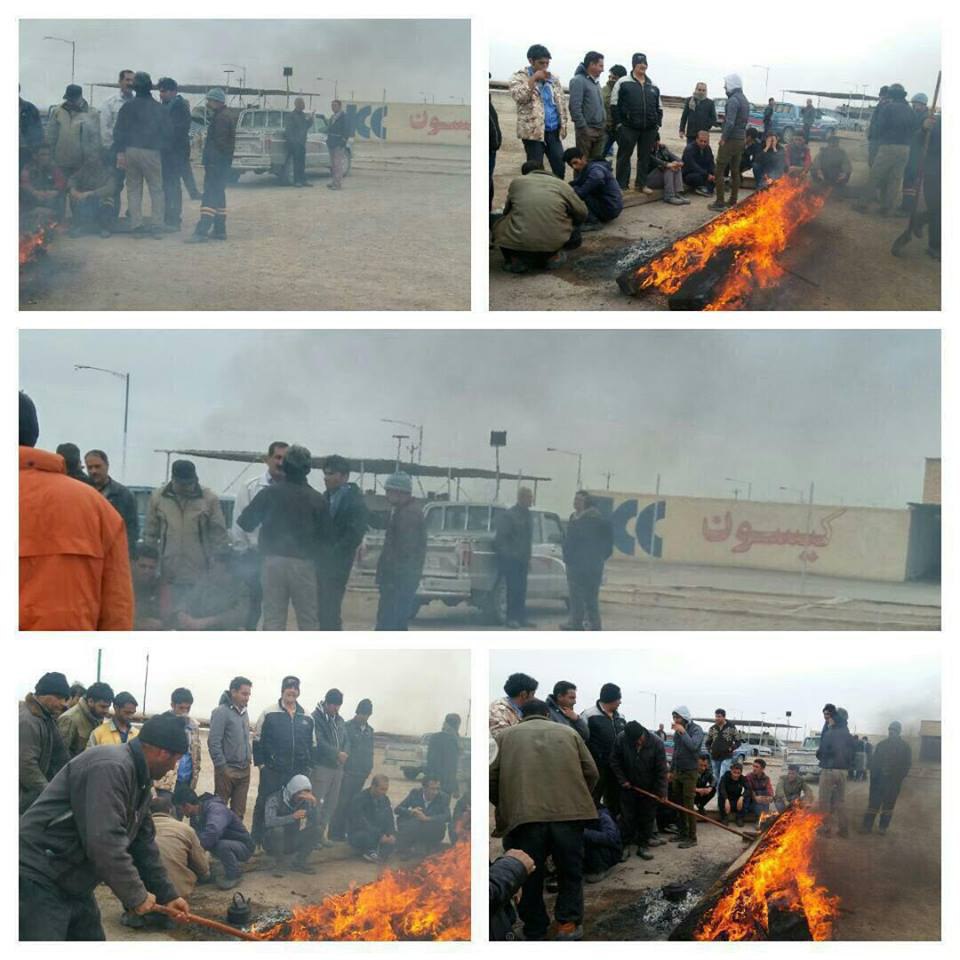 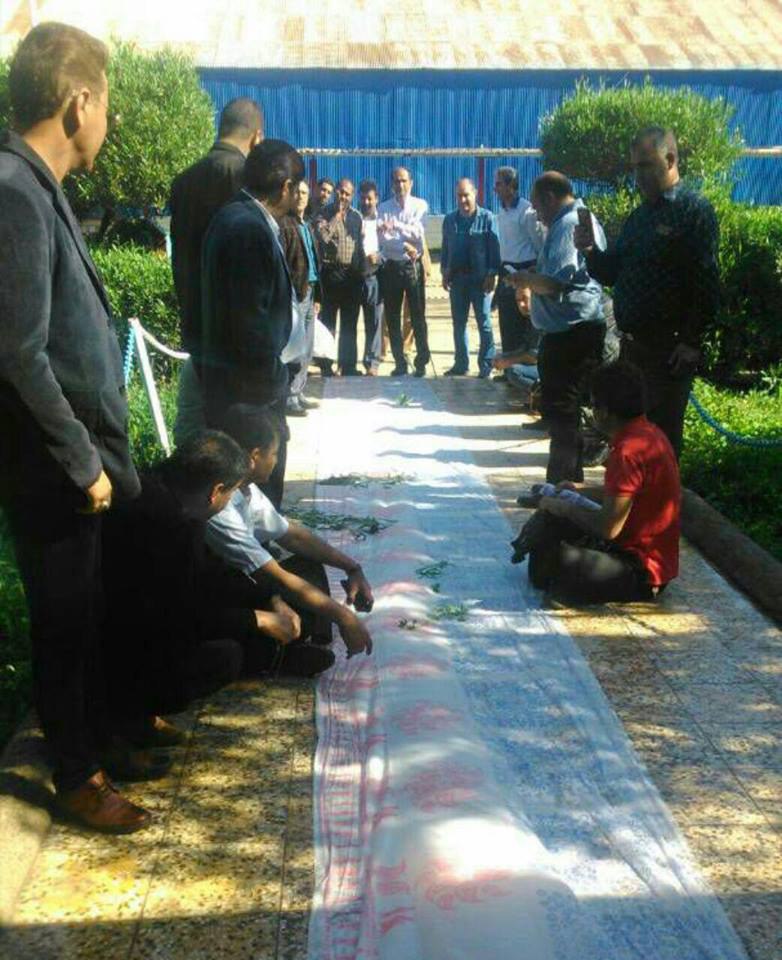 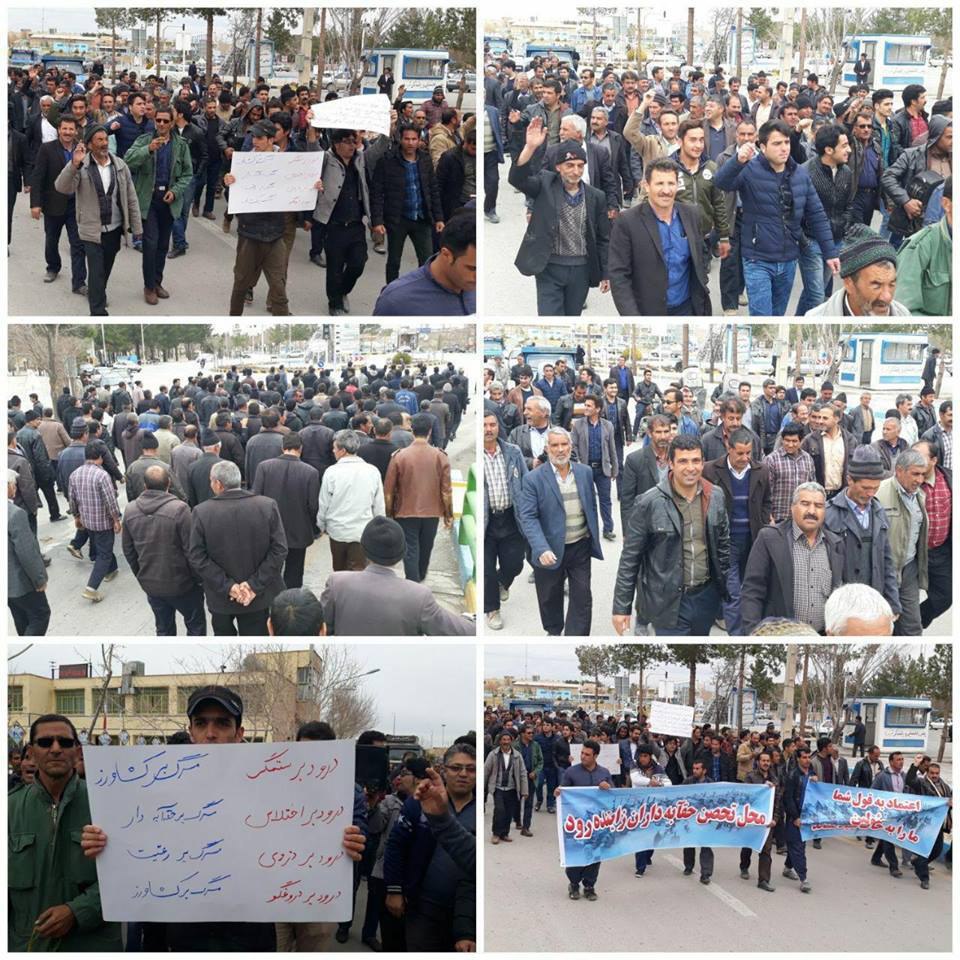 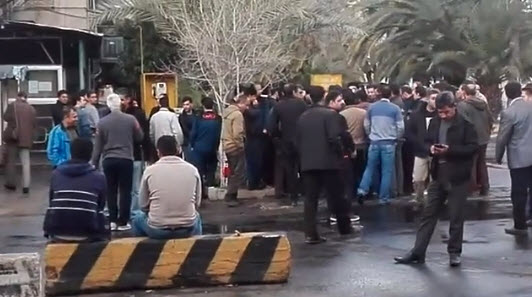 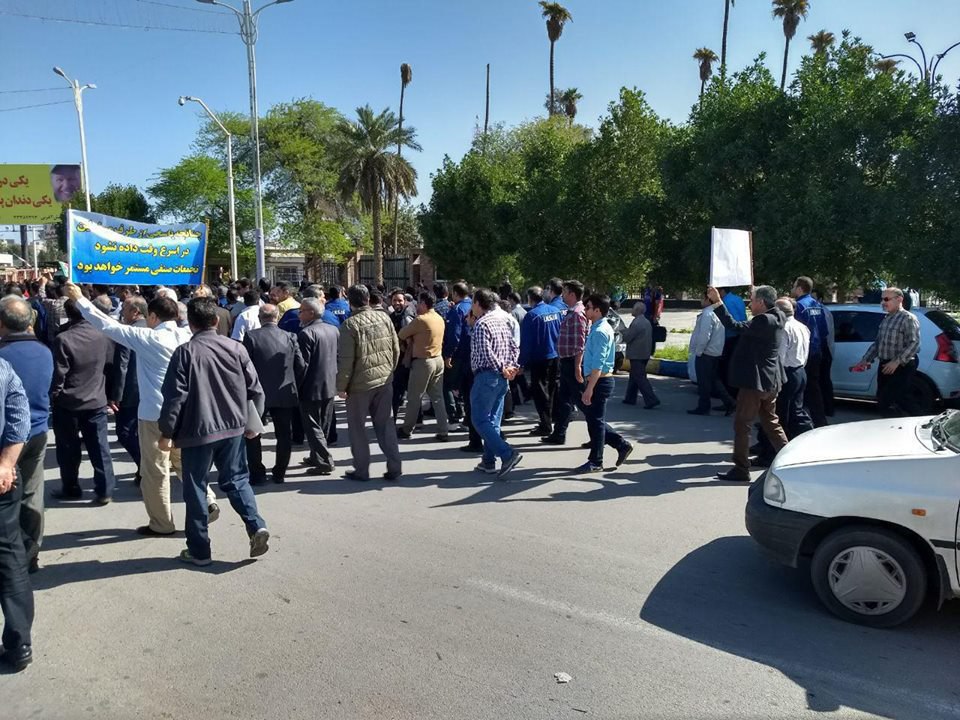