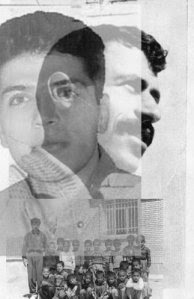 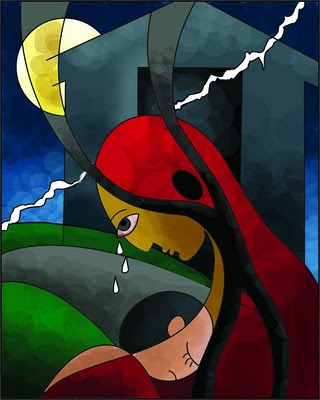 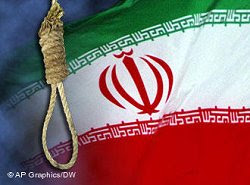 Mir-Hossein Mousavi, the leader of Iran's opposition green movement was involved in the massacre of more than 10,000 political prisoners in 1988, according to a report.

Mr Mousavi, the defeated candidate in last June's presidential election, served as Iran's prime minister when Ayatollah Ruhollah Khomeini, the regime's spiritual leader, issued a fatwa that sentenced thousands of political prisoners to death without trial, according to the report by one of Britain's leading human rights lawyers.

Mr Mousavi is one of several prominent Iranian politicians who are accused of implementing the order. According to a detailed report published by Geoffrey Robertson QC, who specialises in human rights law, the prisoners were executed for refusing to recant their political and religious beliefs.

"They were hung from cranes, four at a time, or in groups of six from ropes hanging from the stage of the prison assembly hall," the report states. "Their bodies were doused with disinfectant, packed in refrigerated trucks, and buried by night in mass graves."

Mr Robertson compares the mass executions in Iran with the 1995 Srebrenica massacre during the Bosnian civil war, in which an estimated 8,000 people died.

He is now calling on the UN Security Council to set up a special court to try those responsible "for one of the worst single human rights atrocities since the Second World War".

Apart from Mr Mousavi, the report accuses other prominent members of the Iranian regime, such as Ayatollah Ali Khamenei, the country's current Supreme Leader, and former President Ali Akbar Hashemi Rafsanjani, of being involved in the mass executions, which took place following the end of Iran's eight-year war with Iraq.

"There is no doubt they have a case to answer," said Mr Robertson, who has served as an appeal judge for the UN and was asked to investigate the mass executions by the Washington-based Boroumand Foundation, a human rights organisation funded by Iranian exiles. "There is a prima facie case for their complicity in mass murder."

In an interview given to Austrian television in December 1988, Mr Mousavi tried to defend the mass executions of the prisoners, many of whom were members of the Marxist "Mojahedin Khalq" organisation, which opposed the Islamic regime established by Khomeini following the 1979 Iranian revolution.

"We had to crush the conspiracy," said Mr Mousavi. "In that respect we have no mercy."

Many of those executed had already served their prison sentences and been released, but were recalled to prison on Khomeini's orders and executed. Women who were suspected of opposing the regime were ordered to be whipped five times a day until they agreed to accept the Islamic revolution "or else died from the lash", the report states.

Publication of the report is deeply embarrassing for Mr Mousavi, who has tried to position himself as a moderate who is opposed to the hardline policies of Iranian President Mahmoud Ahmadinejad.

But critics claim his past involvement with the regime should disqualify him from membership of Iran's green movement, which is campaigning for greater freedom and democracy in Iran.