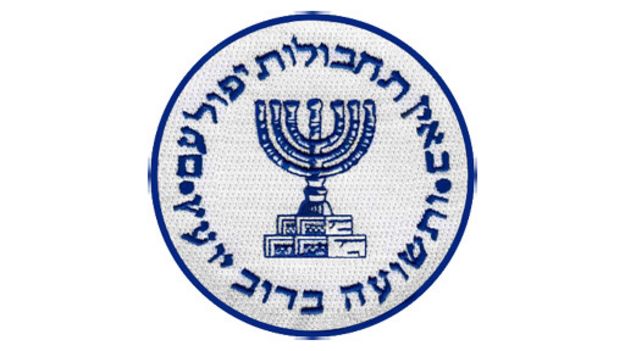 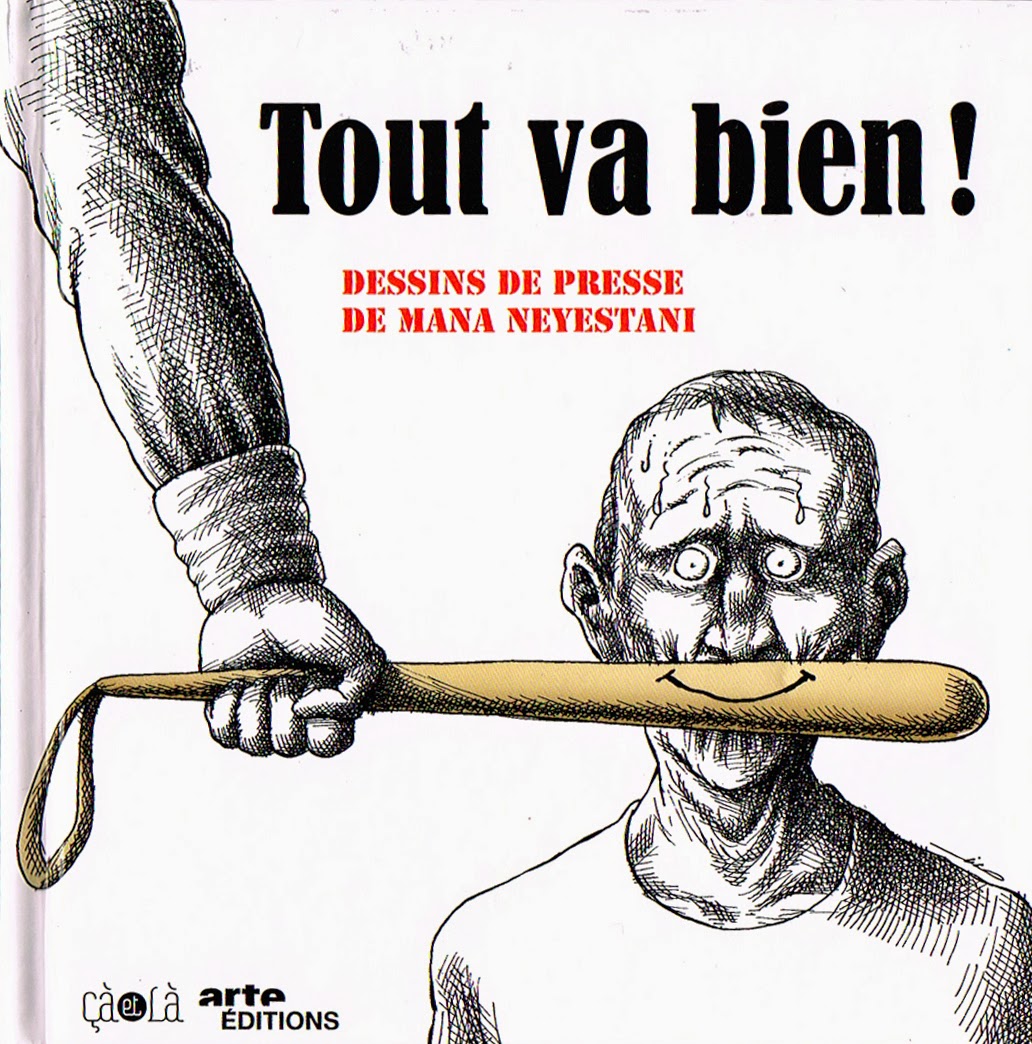 Mana Neyestani is an Iranian dissident cartoonist. He's one of the stable of comix creators that has been collected by my French publisher,  Éditions çà et là. I first met him in the booth at the Angouléme Int'l Comix festival this past February, and again during the Arras Book Festival during my just completed trip to France. He was a tall, very quiet, well-dressed guy. Didn't engage much with the rest of us, especially blabbers like myself, Frank Santaro and Gregory Benton, just smiled at our antics. But publisher Serge suggested I take a look at his two books. During a break in the action I did, and was blown away.

Later, I talked to him over the many group meals our little collective enjoyed during Angouléme week and found him friendly and witty. He spoke perfect English, as well as French. His wife was there, too, also a dissident exile and an up-and-coming animator in France. She was as effervescent and extroverted as Mana was quiet. 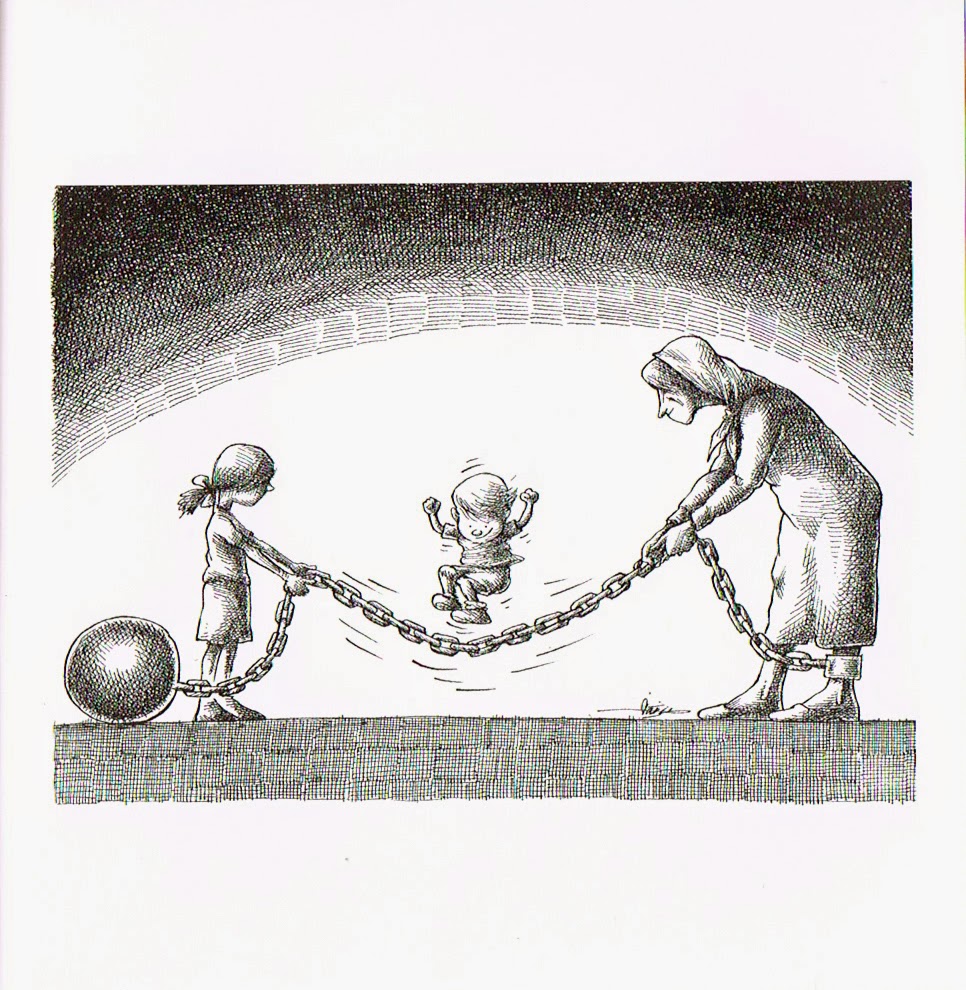 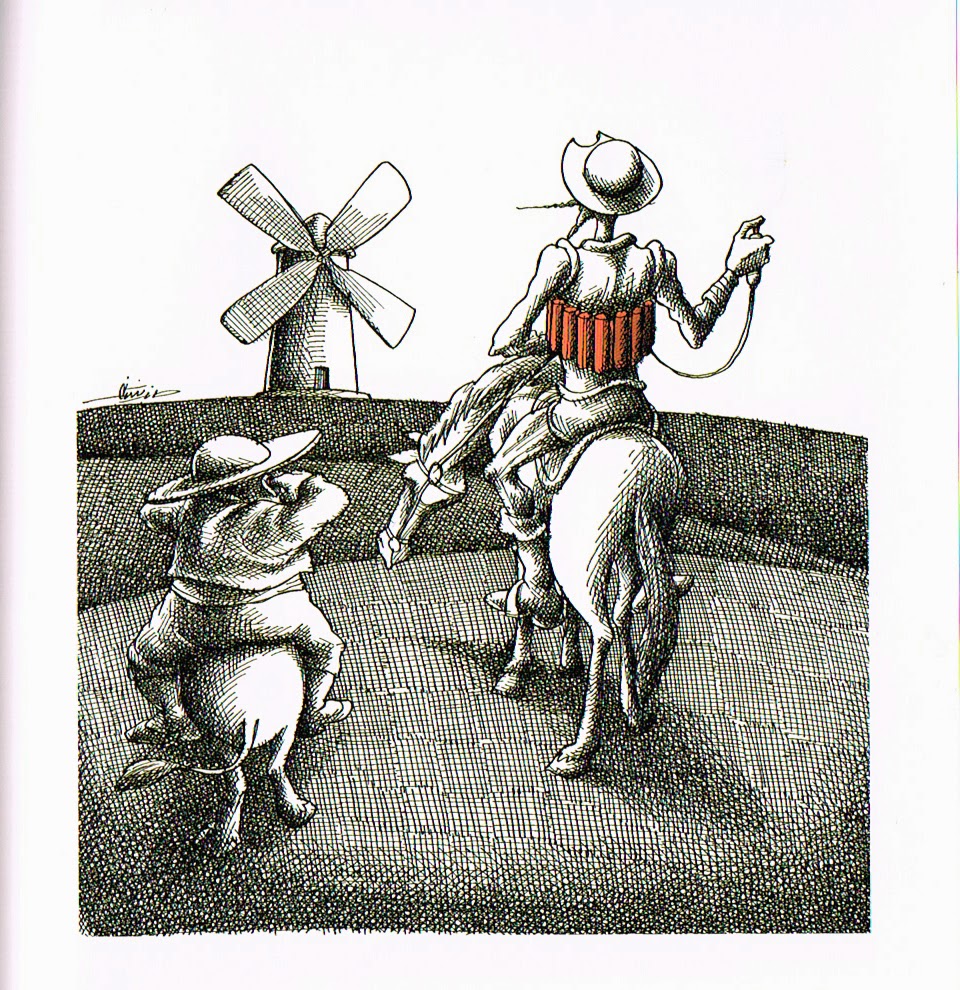 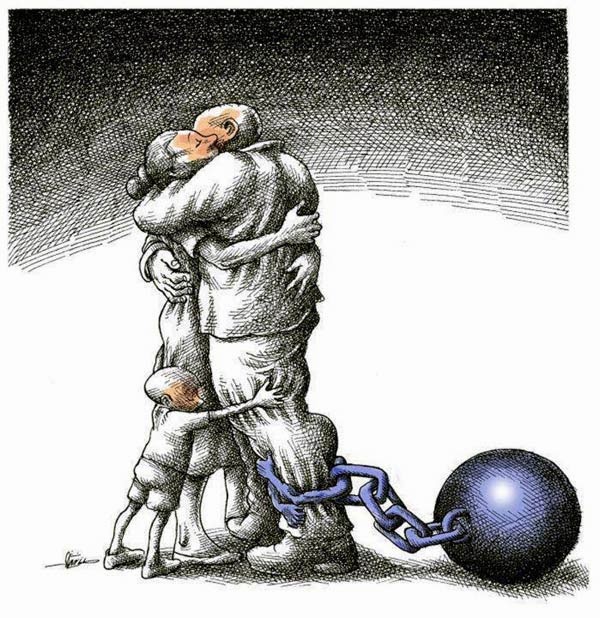 Mana was originally an architect in Iran. His cartoons started appearing in Tehran papers in 1990 (the same year I started my comic strip) and drew immediate ire from the authorities who deemed  them 'too political.'

One of his cartoons sparked riots, which resulted in the death of 19 people. The authorities shuttered the newspaper Neyestani worked for, and threw the cartoonist and his editor in solitary confinement inside of Iran's infamous Evin prison, where Mana was subjected to numerous interrogations. Authorities demanded he confess to many fabricated charges. Three months later, Neyestani used a temporary prison leave to flee the country with his wife. After spending time in several other countries, including Turkey, Malaysia, and China, he finally ended up in France, where he was granted political refugee status.

Mana's political cartoons, all wordless, are collected in Tout va Bien! (All is Well!), a small, thick tome from Éditions çà et là. As a sometimes political cartoonist, all I can say is....wow. This is the real deal. Cartoons so courageous, angry and incendiary that they were deemed a threat to the rulers of Iran. I often joke about cartoonists being rounded up here and sent to a Containment Camp for the Unpatriotic. That's exactly what happened to Mana, and it was no joke.  When you understand that, his cartoons are incredibly powerful and moving... and beautifully drawn, in that dense pen & ink style I admire so much (and have never been able to master on my own). Not easy to track down a copy of this book right now, but hopefully it will eventually be brought to the US.

I don't really understand the cartoon that caused the riots, being completely ignorant of Iran's ethnic tensions. Here's a recap HERE. Perhaps the cartoon was misinterpreted, or simply used as an excuse to riot, or maybe  it's just the volatile nature of the region. Who knows? There have been plenty of examples of cartoons resulting in riots and deaths in that part of the world. 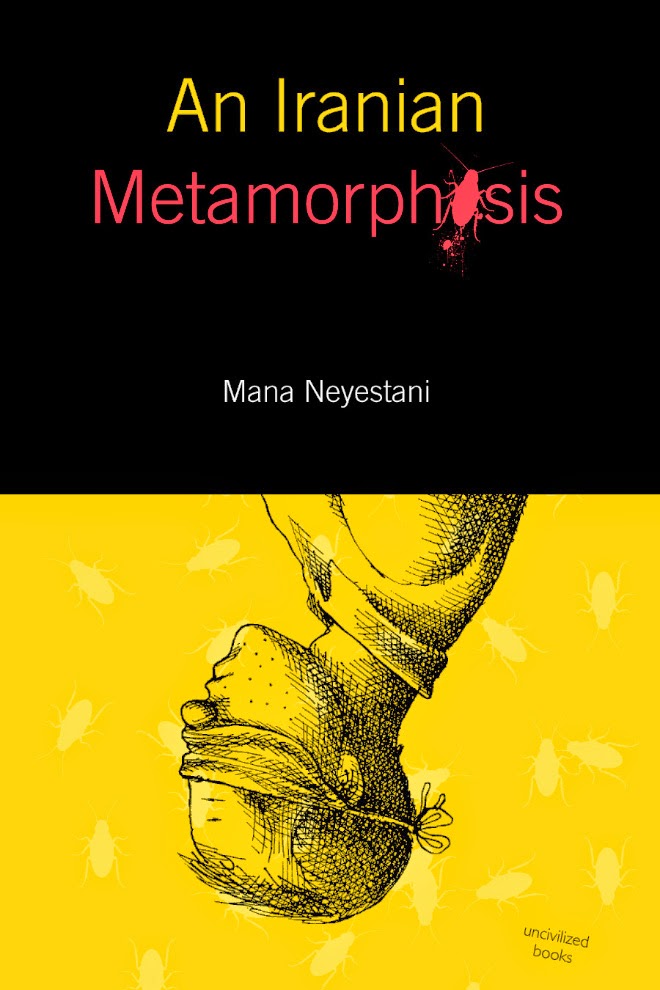 Mana's first graphic novel, An Iranian Metamorphosis, on the other hand,has just been released in English. The novel is a combination of his own story and Kafka's classic tale, depicting Neyestani's time in prison -- including the psychological torture he faced -- all depicted in powerful black-and-white illustrations with his signature dark humor and, of course, many cockroaches. Fittingly, the cartoon that landed him in prison also featured a cockroach. An Iranian Metamorphosis  illustrates the difficult and often absurd, tragicomic situation intellectuals in Iran face. Pick up a copy. Highly recommended.