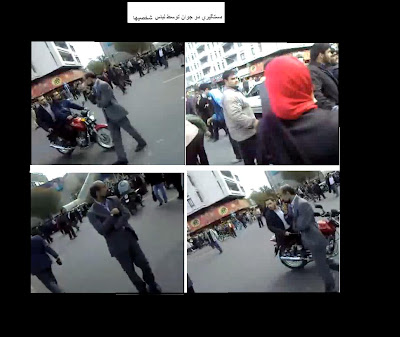 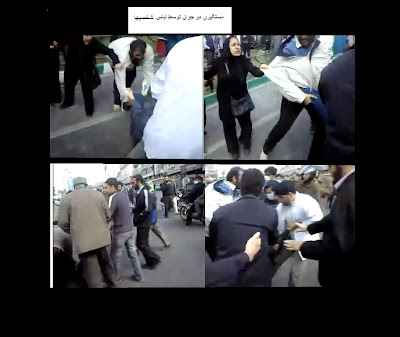 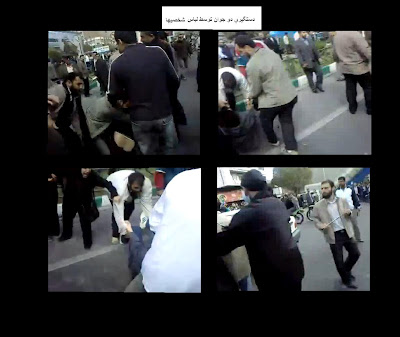 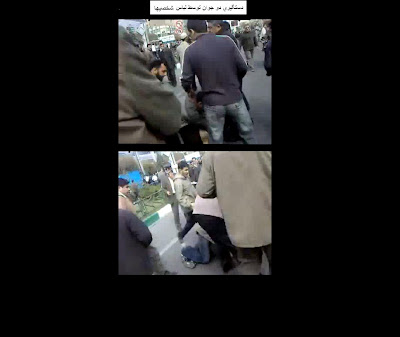 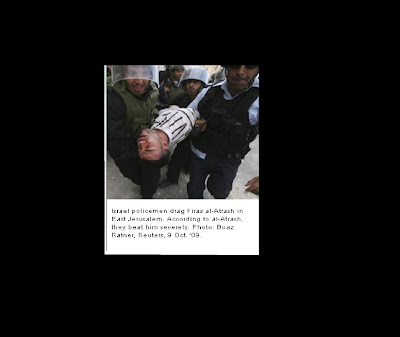 To the best of B'Tselem’s knowledge, MPIU Southern District is currently investigating 21 cases of harm allegedly caused to Palestinians during the operation. Of these, 13 follow complaints made by human rights organizations B'Tselem, al-Mezan, and Human Rights Watch. MPIU and the Judge Advocate General’s Office refused to provide B'Tselem with a complete list of the cases being investigated. However, since MPIU has turned to human rights organizations for assistance in coordinating the witnesses’ arrival at meetings with the investigators, B'Tselem has been able to compile the following list of cases into which investigations were opened.

Investigations of suspicions in complaints by B'Tselem:

Investigations of suspicions in complaints by Human Rights Watch:

Investigations of suspicions in complaints by al-Mezan:

In some of the cases, several eye-witnesses have given testimony to MPIU investigators who met them at Erez Checkpoint.
To the best of B'Tselem’s knowledge, only one soldier has been prosecuted as yet for actions during Operation Cast Lead. He was from the Givati Brigade and was convicted of stealing a credit card from a Palestinian. He was sentenced to seven months’ imprisonment. The media have also reported that a number of soldiers have been brought before disciplinary hearings following the operation, but the IDF Spokesperson has refused to provide B'Tselem with information about these cases.

B'Tselem is doing everything in its power to assist the investigations: its fieldworkers in the Gaza Strip have coordinated the arrival of eye-witnesses at Erez Checkpoint and have accompanied them. The organization has also provided the investigators with all the information it had on the relevant incidents.
However, the investigations now taking place are problematic and cannot be deemed sufficient. First, they only relate to isolated incidents in which a suspicion exists that soldiers breached military orders. To date, not one investigation has been opened regarding Israel’s policy during the operation, on matters such as the selection of targets, the open-fire orders given to soldiers, the legality of the weapons used, the balance between injury to civilians and military advantage, and so forth. Declarations recently made by Israeli officials indicate that there is no intention to investigate such matters.

MPIU, which is the only body currently investigating Operation Cast Lead, has no authority to investigate the responsibility of decision-makers outside the military who were involved in policy setting. Therefore, even if these investigations result in the filing of indictments against soldiers, they will be directed against the lower echelon, and the persons responsible for the policy will not be held accountable for their acts.

Second, these investigations are being carried out by a body that is an integral part of the military and cannot, therefore, be considered independent. In the past, MPIU investigations have proven to be an inefficient tool for enforcing the law on security forces, at least as regards infringement of Palestinians’ rights. The investigations regarding harm to Palestinians are usually carried out negligently: most are dragged out, superficial, and lack a real effort to locate the persons involved. In many cases, Palestinian eye-witnesses are not questioned and evidence is not collected in the field, even where possible. The fact that MPIU has been appointed to investigate the current suspicions indicates that this mode of operation has not changed.

Third, officials in the Judge Advocate General’s Office, who will ultimately decide the fate of the investigations, were personally involved in setting military policy during the operation and also approved certain actions. Such involvement will make it hard for them to make an impartial determination, based on the facts, as to the claims.

On these points, eight human rights organizations, among them B'Tselem, wrote to the Attorney General during the course of the operation, demanding that he establish an independent apparatus for investigating the operation, and not settle for MPIU investigations of isolated incidents. The reason is that the suspicions of breach of international humanitarian law do not relate merely to the acts of individual soldiers in the field, but also to wider issues of policy and the responsibility of senior officers and of the political echelon. The Attorney General rejected this demand, but added that concrete claims against the military could be directed to the Judge Advocate General’s Office.

B'Tselem has conducted field investigations of cases in which it is suspected that the military breached international humanitarian law, and even breached its own orders. For example, B'Tselem investigated cases in which soldiers killed civilians who were not taking part in the hostilities, cases in which soldiers used civilians as human shields, and cases in which soldiers used their weapons unlawfully given the circumstances existing in Gaza. In these investigations, the organization took testimonies from eye-witnesses and collected evidence from the scene of the incident. The results were forwarded to the Attorney General and the Judge Advocate General’s Office. Due to its limited resources, B'Tselem managed to document only a small amount of the incidents, and forwarded to the authorities 20 cases in which some 90 Palestinians were killed, about half of them minors.
B'Tselem reiterates its demand that Israel conduct an independent and effective investigation into the military’s conduct during Operation Cas
Publié par azadeh à l'adresse ۲:۱۷ هیچ نظری موجود نیست:

26 B'TSELEM - The Israeli Information Center for Human Rights in the Occupied Territories October 2009:

Firas al-Atrash, a resident of Tel Aviv, was at his parentsâ€™ home in the Ras al-â€˜Amud neighborhood of East Jerusalem. At midday, when the prayers on the Temple Mount ended, al-Atrash heard loud noise outside and went to see what was happening. Outside, he saw journalists and policemen resting by the side of the road.

After a short while, at his fatherâ€™s request, he went back into the house to get water for the journalists. When he returned, he saw that the policemen had left. In his testimony to B'Tselem, he stated that he then saw a group of some six masked young men in civilian clothes holding stones. He asked them to go away, so as not to provoke a disturbance. In response, one of them pulled out a can of tear-gas and sprayed the gas directly into his eyes. At that point, al-Atrash realized that the men were Israeli undercover policemen.

The men then dragged him to an alley, where they threw him to the ground and beat him severely. Among other things, they hit him in the head with a stone and kicked him all over his body. Next, uniformed policemen dragged al-Atrash along the ground with his hands cuffed. As a result, his pants fell down and he remained in his underpants. The policemen put him in a jeep and continued to beat him. Eventually, they took him to the Jerusalem District Police Headquarters in the Russian Compound, where he was interrogated, while bleeding profusely, about having thrown stones.

It was not until the interrogation ended, two hours after his arrest, that the police took al-Atrash to hospital, where he remained until the next day. The doctors found that his hand and nose had been broken, and that he had suffered injury to his eyes from being sprayed with the gas. Following his release, he was taken to court. Signs of the beating were still clearly visible on his body, and the judge ordered that pictures be taken of him and that the file be forwarded to the Department for the Investigation of Police. Despite this, the judge ordered that he remain in detention for two days.

Two days later, al-Atrash was taken back to court to extend his detention. This time, the judge ordered his release, but the prosecution appealed the decision, and the District Court ordered that he remain detained for two more days. He was then interrogated by a member of the Israeli Security Agency, who asked him who had been throwing stones at the policemen while he was being beaten.

On 14 October, al-Atrash was released on bail. He is still suffering severe pain in his stomach. He received treatment for his eyes and is awaiting an operation on his broken nose.

The Department for the Investigation of Police informed B'Tselem that it had opened an investigation into the matter.
Publié par azadeh à l'adresse ۲:۰۶ هیچ نظری موجود نیست: