WHO To Probe Rise In Iraq's Deformed Babies

WHO To Probe Rise In Iraq's Deformed Babies

The World Health Organisation has pledged to carry out an independent study into the rise in birth deformities in the Iraqi city of Fallujah.

Sky News first exposed the problem almost two years ago when we reported on babies like Fatima Ahmed, who was born with two heads.

In May 2008, her mother Shukriya pleaded for help to understand what went so wrong with her child.

Since then the rate of birth deformities has increased, with doctors and undertakers telling us they see several cases of abnormalities every day.

Over the months Sky News has revealed a catalogue of case studies including children born with missing limbs, abnormal abdomens and all sorts of congenital disorders.

We believe we can get very good data from different parts of the country and can tell average incidents of birth defects and see if there is anything unusual in places like Fallujah.

Dr Hassan Elbushra, the WHO's representative in Iraq

Now, the WHO - which is examining women's health in Iraq - has pledged to carry out research into the Fallujah birth defects.

In January, Sky News broadcast a half-hour documentary which included all of our findings and the case studies.

Dr Hassan Elbushra, the WHO's representative in Iraq told us: "The Sky News report, which is alarming news, prompted us to include questions in the study about birth defects.

"Two weeks ago I was in Baghdad and I saw the Minister of Health and we talked about this issue.

"In principle he agreed that the World Health Organisation or the United Nations could do some studies to investigate this emerging problem.

"This is a big study which will be compiled in different parts of Iraq into women's health.

"We believe we can get very good data from different parts of the country and can tell average incidents of birth defects and see if there is anything unusual in places like Fallujah."

Campaign groups in Iraq have previously told Sky they believe the deformities may be linked to chemicals used during the war, but until now there has been no study to deliver real evidence.

The people of Fallujah have been pleading for international help to examine their plight and this is a great step in the right direction.

For almost two years women have been saying they are too afraid to have more children in case they were born with a deformity.

The WHO said it hoped to establish the trend of birth defects and study the factors that may be causing the health problems.

The study comes too late for Fatima, who died last year. Her family will be hoping their loss has not been in vain.

MORE ON THIS STORY: 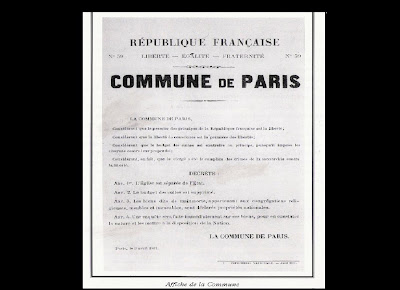 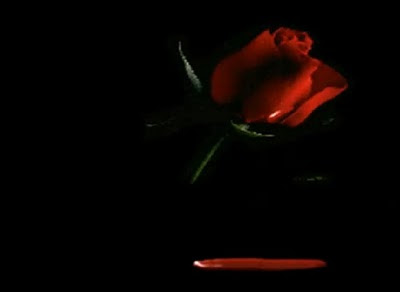