On 20 March 2010, soldiers killed two youths in the village of ‘Iraq Burin, near Nablus . The IDF Spokesperson stated that the two had been killed by rubber-coated metal bullets while participating in a violent, illegal demonstration. Several days after B'Tselem published its findings regarding the incident, which contradicted this statement, the Judge Advocate General's Office announced a rare decision that the Military Police would investigate the incident.

On Saturday, 20 March '10, in the middle of the day, villagers demonstrated in ‘Iraq Burin, mostly in the eastern section of the village. During the demonstration, stones were thrown at soldiers and border policemen. Four Israeli jeeps were stationed on the main road leading to the village's western section.

B'Tselem's investigation indicates that around 3:30 P.M., a service taxi coming from Nablus stopped on the main road. A small group of people was standing by the road, and several minutes earlier, Israeli security forces had hurled tear-gas canisters in the area. Some ten people got off the taxi, among them Muhammad Qadus, 15, and Usaid Qadus, 17, residents of the village. Muhammad noticed a friend of his among the group of people standing by the roadside, about 100 meters west of the jeeps, and joined him. Usaid went and stood on the opposite side of the road.

Mere moments after that, Usaid was struck by a single shot in the head. As Muhammad ran to him immediately, and was struck by a single shot in the chest. Several people put the two into the taxi in which they had come, and the driver took them to a hospital in Nablus . A few minutes after arrival, Muhammad died of his wounds. Usaid arrived in critical condition. He underwent emergency surgery and remained in the Intensive Care Unit. He died of his wounds at 4:00 A.M. the next day, 21 March.

On the day of the event, the IDF Spokesperson announced that IDF forces that had come to the village encountered a crowd of Palestinians who threw stones at them. According to the announcement, the forces had responded with means for dispersing demonstrators, which included the firing of rubber-coated metal bullets, and saw that two Palestinians who had been injured were evacuated. The announcement stressed that the forces had not used live ammunition, and that the Palestinians had been struck by rubber-coated metal bullets that were fired in accordance with procedures.

The findings of B'Tselem's investigation blatantly contradict this announcement. First, they indicate that only a handful of people were standing on the main road where Muhammad and Usaid Qadus were shot, and that the most of the demonstration had taken place in the eastern section of the village, in the hours preceding the event. Furthermore, even if stones were indeed thrown at soldiers in the western section, Muhammad and Usaid had stood some 100 meters from the forces – clearly in no position to pose a grave threat to their lives.

Second, the medical findings raise grave suspicion that the two were struck by live fire. An X-ray of Usaid's head, which shows the bullet lodged inside his head, and photographs of the entry and exit wounds in Muhammad's body indicate that the two were not struck by rubber-coated metal bullets. These findings raise serious doubts regarding the IDF Spokesperson's statement that only rubber-coated bullets had been used. In addition, eyewitnesses gave testimony to B'Tselem that during the demonstration, the forces had fired live bullets too.

B'Tselem's findings generated media discussion of the event. On 23 March, the IDF Spokesperson announced that the judge advocate general, Maj. Gen. Avichai Mandelblit, had ordered a Military Police investigation into the circumstances of the incident. This decision is exceptional as in the vast majority of cases in which security forces kill Palestinians, the army refuses to open a Military Police investigation and suffices with an operational debriefing carried out by the unit in charge of the incident.

B'Tselem wrote to the office of the Judge Advocate for Operational Affairs, suggesting that the organization give the Military Police its investigative findings and information relating to the incident
Publié par azadeh à l'adresse ۱۱:۱۹ هیچ نظری موجود نیست: 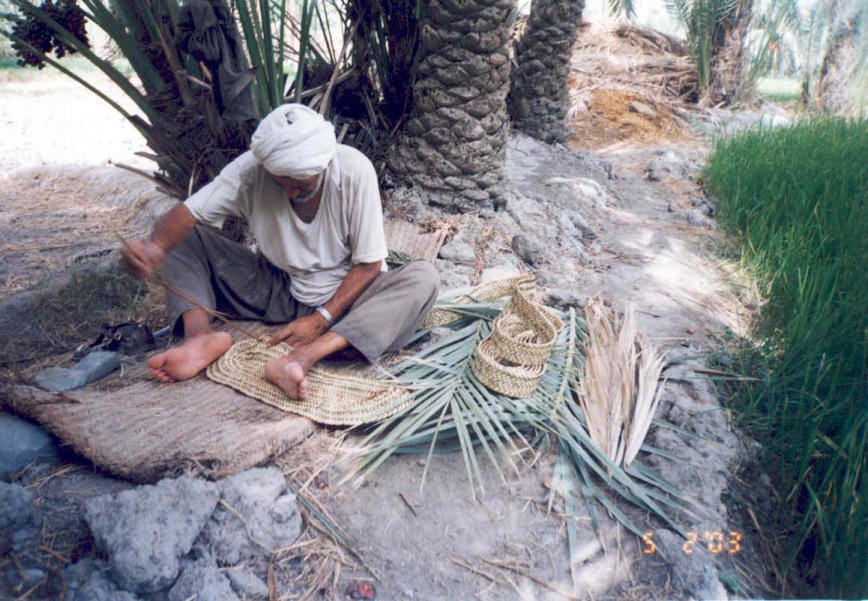 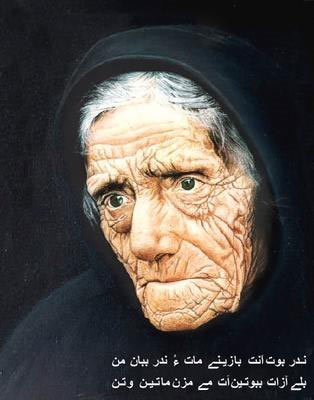 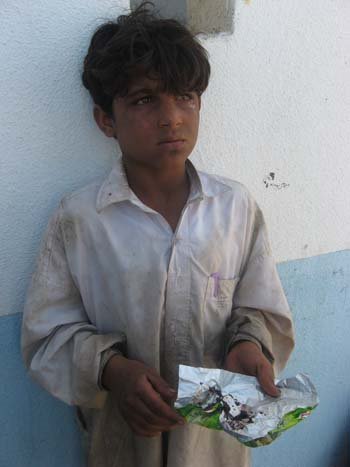