The siege on Gaza: Collective punishment of 1.5 million people 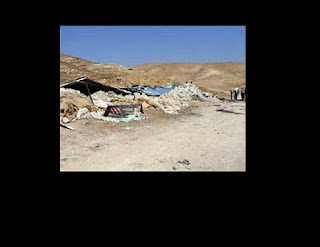 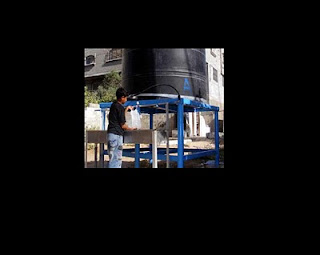 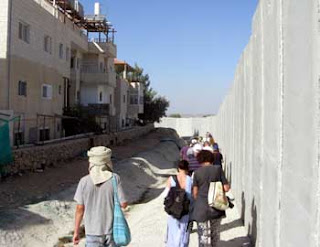 Gilad Shalit remains a hostage: Since June 2006, Hamas has held abducted Israeli soldier Gilad Shalit in an unknown place and under unknown conditions. No ICRC representative, or any other person or entity, has been allowed to visit him, and he has been denied all contact with the outside world, in breach of international law. In October 2009, a video of Shalit filmed since he was abducted was broadcast in Israel. To the best of B'Tselem’s knowledge, no other information about his physical or mental health has been provided.
Publié par azadeh à l'adresse ۱۰:۱۵ هیچ نظری موجود نیست: